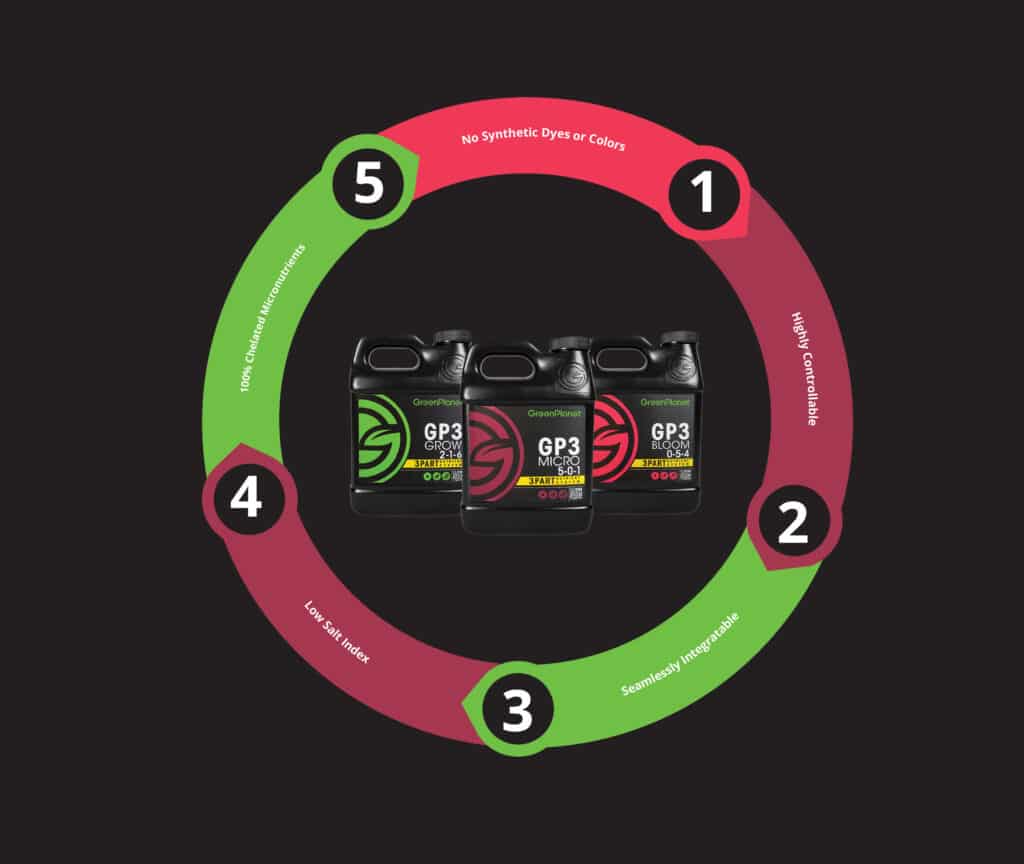 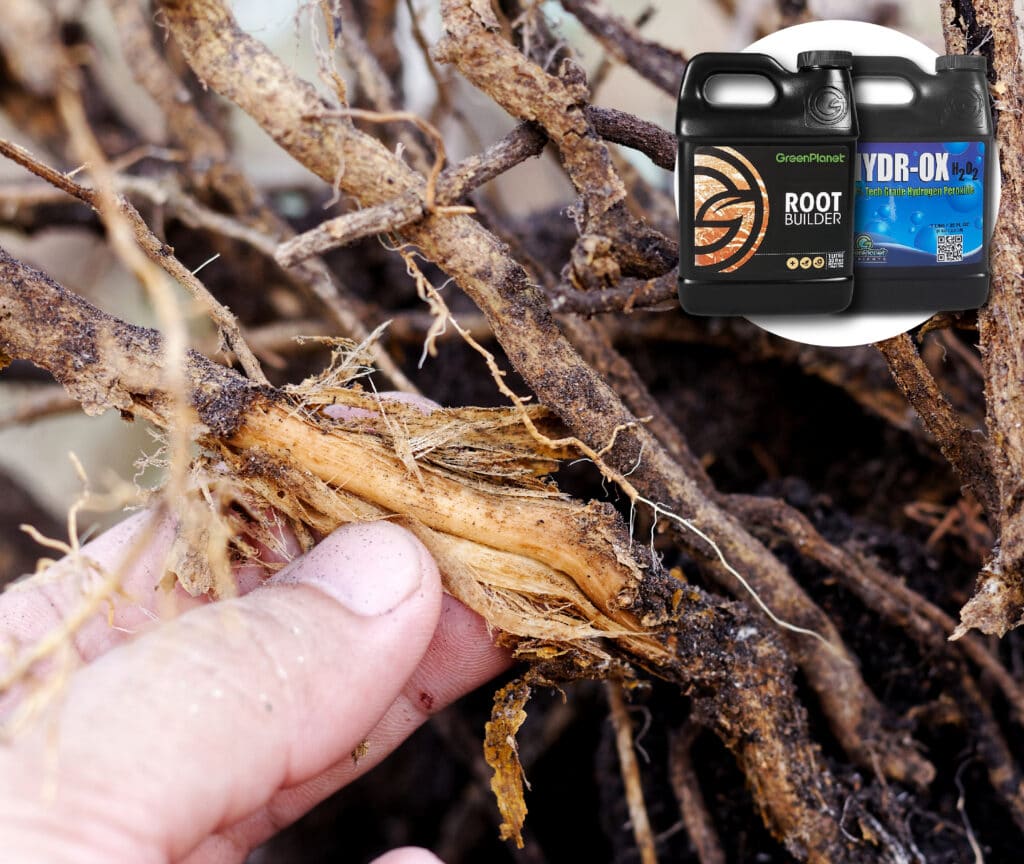 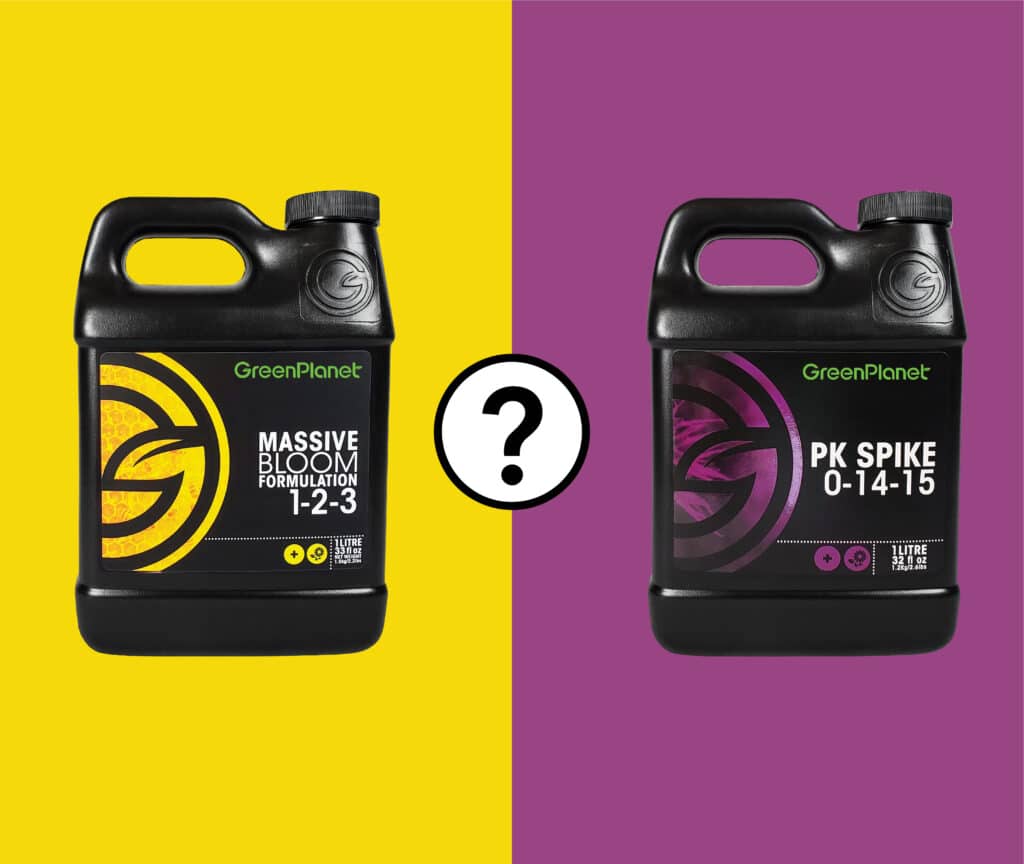 Should You Use Massive or PK Spike? 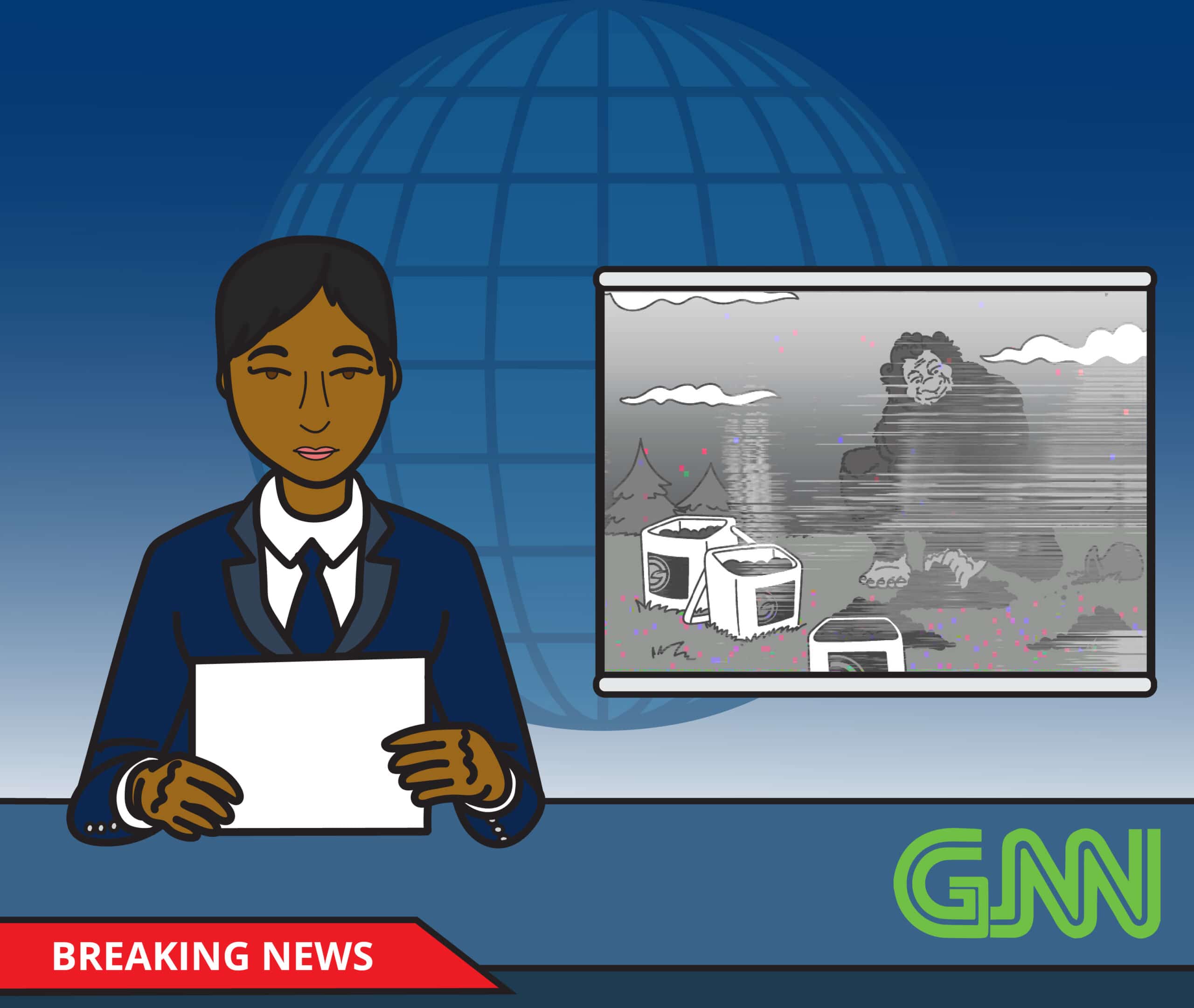 Two fishermen in the Pacific Northwest have just stumbled across a monumental discovery. From what we understand, the two men were drifting down a waterway headed towards an inlet highly populated with fish, when suddenly, from out of the tree-line, a figure appeared…

The two men described the figure as a large, muscular, ape-like being, closely resembling the mythological figure known as Bigfoot. Upon being spotted at the edge of the riverbank, the alleged “Bigfoot” fled the scene; however, before his escape up the mountain, the fishermen were able to capture the creature on film. We managed to solicit a statement from one of the witnesses who recorded Bigfoot; and, even a few hours later, the fisherman was still able to vividly describe the mysterious encounter, stating:

“There’s no doubt in my mind – that thing was Bigfoot. Don’t believe anyone who tries to tell you that it wasn’t. They’re probably wrapped up in a big conspiracy with him if they do. Next thing you know, they’ll all be telling us the world is round!“

After reviewing the video, our team has inconclusively determined whether or not the beast under question is in fact Bigfoot. It’s true: there has been a substantial increase in Bigfoot “sightings” throughout the region. However, we have yet to find sufficient evidence to validate the existence of this creature in the Pacific Northwest – with this being said, our team will continue to investigate the riverbank sighting, and update the public with information that may or may not reveal itself.

Bigfoot Caught on Video… with Plant-Food?

Even more disturbing than Bigfoot’s initial “discovery”, is the video’s suggested implications. At a brief glance, you might only see the fishermen’s video as a document that captures a mysterious figure on the edge of a riverbank. However, a more in-depth analysis of the video incites an array of urgent and mysterious questions. For example, before the beast scattered towards the tree-line and up the mountain, he was seen using a labelled bucket – GreenPlanet Nutrients BackCountry Blend to fertilize an unknown area.

What we know so far…

After some research into GreenPlanet Nutrients BackCountry Blend, we’ve come to the conclusion that this is a granular, slow-release nutrient system that provides your plants with stable nutrition throughout periods of vegetative, flowering, and ripening growth. The complete feed program comes in three parts: Grow, Bloom and Boost, and offers its users all the benefits of traditional liquid fertilizer, with none of the associated costs. With that, we’ve been told that BackCountry Blend could save time, money, and labor.

If this creature is Bigfoot, what exactly was it doing with a fertilizer like BackCountry Blend? Where was he going, and what is he hiding? These are just a few questions we proposed to GreenPlanet’s Co-Founder, Justin Cooper. This was his response to the initial sighting of Bigfoot:

“What? Bigfoot? C’mon guys, what’ve you been smoking“

There you have it – certainly, the alleged sighting of a legendary monster elicits more questions than answers. However, we believe this story is far from over. We have recently sent a team of researchers deep into the forested regions of the Pacific Northwest; and with luck on our side, we will soon have answers to the most important questions of our time.

Check out our Resource Centre for more information on BackCountry Blend

Get updates and learn from the best

Your Email, Our Newsletter

3-Part nutrient programs are among the most popular fertilizers in the industry. Made for the

Root rot is the archnemesis of the hydroponic gardener. If left untreated, root rot (pythium)

Should You Use Massive or PK Spike?

Contrary to popular opinion, there are no supplements that magically enhance the quality or quantity